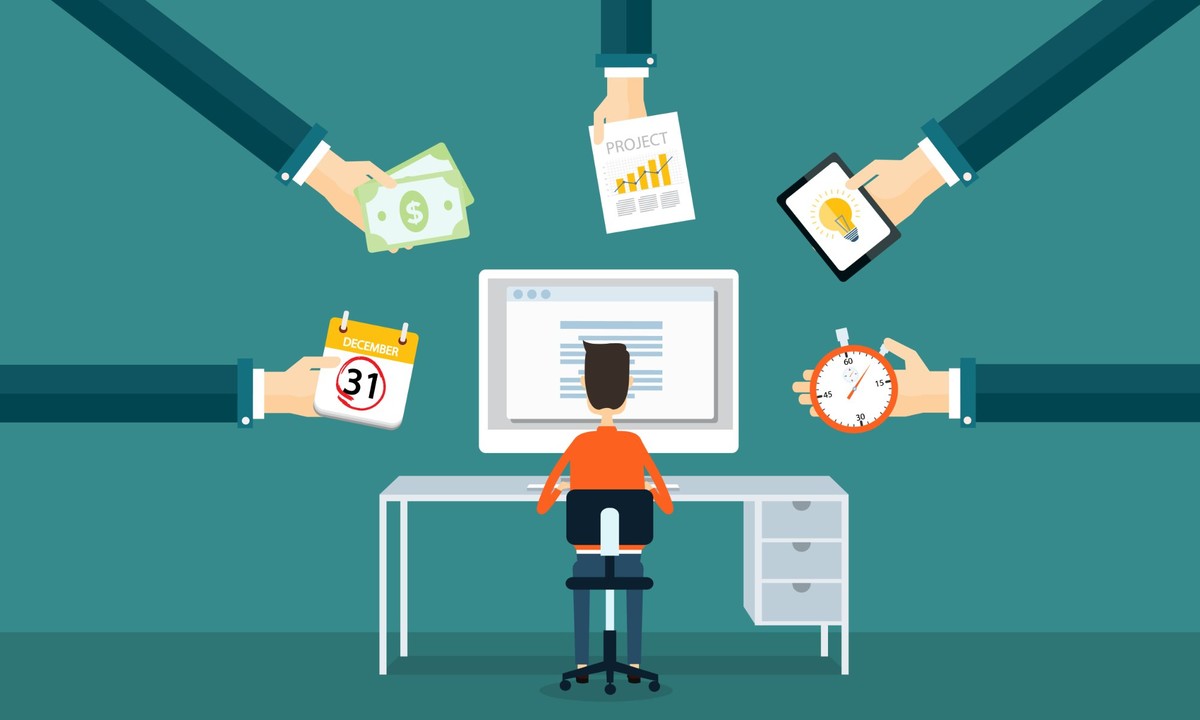 In these days, virtual biotech labs are operating with less space and few employees. These labs are highly focused on hiring only consultants, not the employees as they are outsourcing lab works. Virtual biotech labs are more likely to recruit contingent workers rather than traditional employees.
From a recent study, it was estimated that there are thousands of virtual biotech labs are working today, in tech centres from the United States to Cambridge, England. Bruce Booth, a partner at Atlas Venture, venture-capital firm in Cambridge, has projected that around $4 to $5 billion of venture financing for biotech moved to virtual companies. Atlas is providing fiscal support for a dozen of virtual companies, most of which is operating with one or two employees. The other venture partners like Atlas are capitalizing $2 to $ 3 million to finance the virtual firms.
While the article is focused highly on biotech space, the details were provided based on that. However, almost every industry is following the same trend.
Organizations belong to all the industries are significantly using automation, technology, outsourcing, and partnering instead of capitalizing on traditional employees and fixed assets.
The reasons for this drastic change are that economic uncertainty, competitive pressures and massive technological changes. The competitive pressures in the organizations are increasing because of the firms that are more attentive on becoming more flexible and agile.
To implement this, organizations are deducting the fixed costs, which include capitalization on equipment, plants and employees. At the same time, they are maximizing their use of cost services including contingent workers and consultants.
Cate – Marketing
Title: What is Meant By Geo-Fencing? 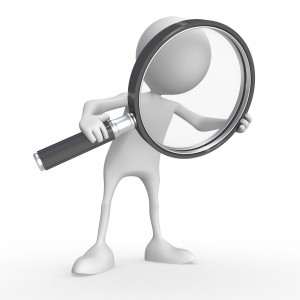 According to Wikipedia, Geo-fence is the virtual border for the geographical area of the virtual world. From the viewpoint of marketing, geo-fencing is generally seen as a digital border around a shopping area or store. When the consumers cross this geo-fence of a store, then the marketing offers of the products will be sent instantly to their mobile phones. This is also referred as the “Proximity Marketing.” Most people are considering it as the holy grail of perimeter-based services.
So far proximity marketing and geo-fencing have not advertised well among people. A recent study over the popularity of proximity marketing has revealed that only five percentages of the United States online marketers are utilizing this location-aware application.
But, after many misconceptions, we hope that the proximity marketing and geo-fencing will be become famous over the upcoming years. The reasons for this are:
Geo-fencing technology is cost-effective. Retail store owners have not spent lump sum to get access with this application. Some pennies are enough to make use of this technology.
It can significantly support the smartphones.
Location-based advertising will become more accurate and sophisticated.
Consumers are more likely to accept the Geo-targeted marketing.
In the future, geo-fencing will be used even in the bus-shelters to scan the smartphone of travellers and update information like free latte providing store, cheap back rubs, etc. So, we must be ready to welcome this location-based application, which is every effective on keep updating latest available offers of the store. However, it will take some years to see this use of application all over the world. 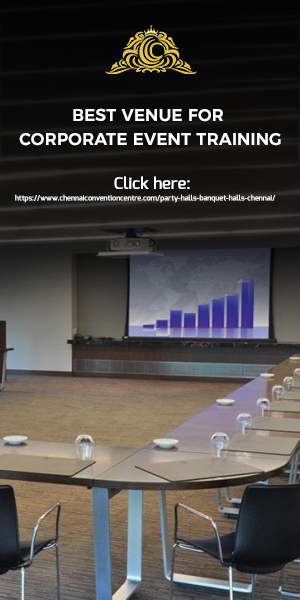